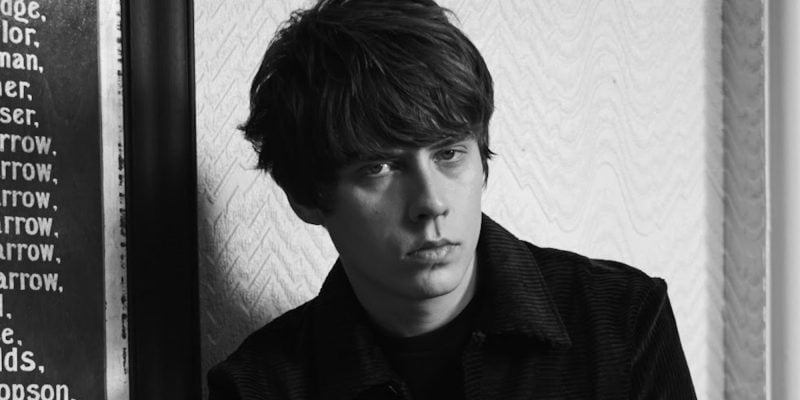 Jake Bugg has released a new single called ‘Downtown’ – you can listen to it below.

The tender track is the latest preview of the upcoming fifth studio album by the singer-songwriter from Nottingham, ” Saturday Night, Sunday Morning “, which will be released on August 20th via RCA Records.

The song’s fascinating lyrics offer comfort and a promise that the person he sings for will never be left alone. ” Kept low / In a poisonous mind / Help you find the words / Live and I’ll help you learn “, Bugg sings in the second verse.

You can listen to ‘Downtown’ below:

Speaking of the genesis of the song, Bugg said:” Usually the initial spark comes an idea of â€‹â€‹mine. And if not, it sometimes loses my attention. Since there were many moving parts and chords, it was almost like a puzzle. I’ve never approached a song like this before. â€

In addition to the song itself, Bugg shared an accompanying live session video, which you can check out below.

‘Downtown’ hits Bugg’s set at the Standon Calling Festival this weekend (July 25th). He will also be touring the UK and Ireland in Spring 2022 to support “Saturday Night, Sunday Morning” – you can see his upcoming tour dates below.

You will receive tickets here .

Bugg recently announced that he has is currently writing music for a film about the Brazilian soccer player Ronaldinho . A documentary about the 2002 world champion is in the works by filmmakers Andrew and Stuart Douglas, who have worked on some of Bugg’s music videos in the past.

How To Make Thanksgiving Dinner In Your Slow Cooker