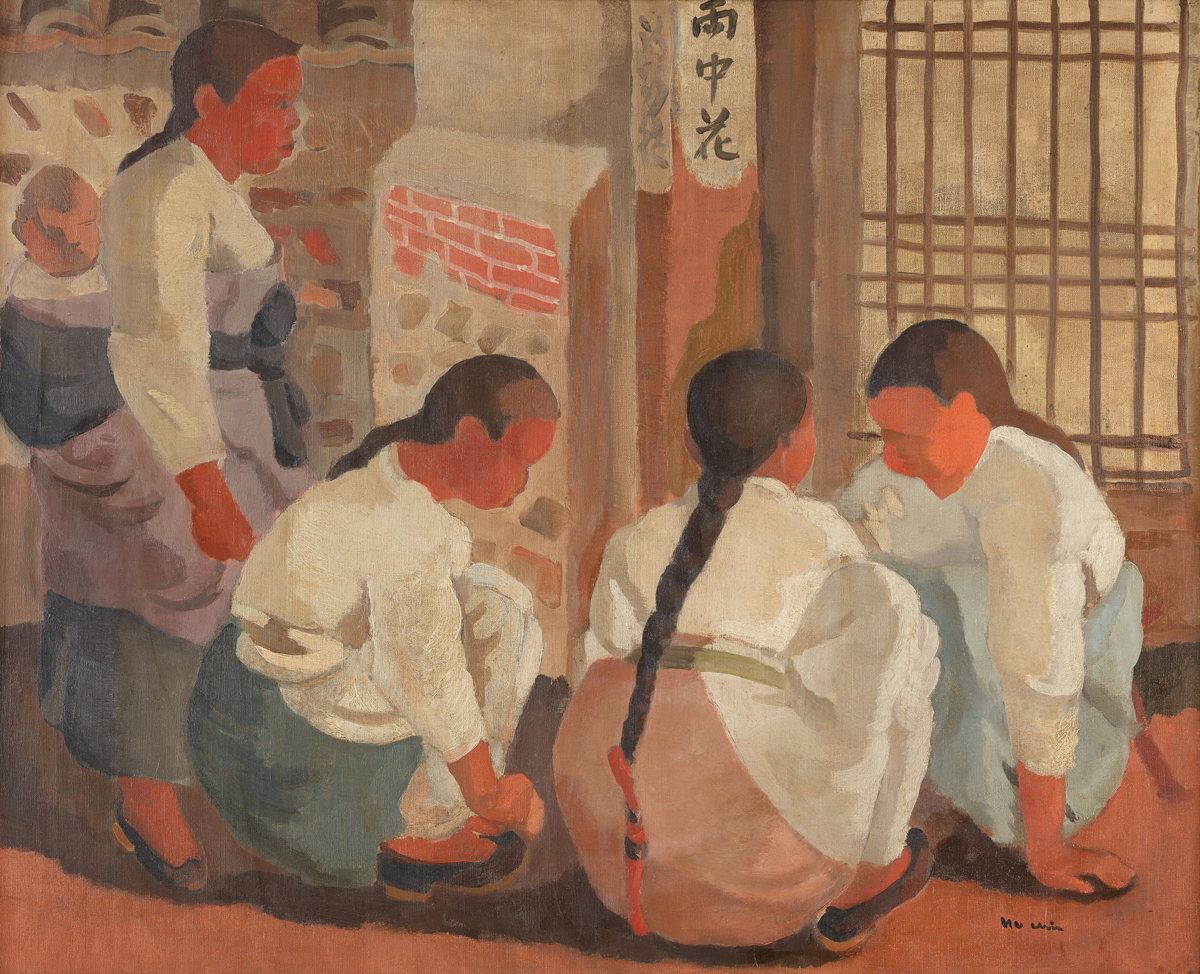 In the course of his life, Lee Kun-hee, the former chairman of Samsung Electronics who died in 2020, collected more than 20,000 works of art. The collection is said to be worth billions of dollars. In the months following the collector’s death, many speculated about what would happen to his holdings. His heirs considered selling the cache to avoid a huge estate bill, which led many to fear that he would leave South Korea.

To prevent many of these masterpieces from being sold, the South Korean government government negotiated with the family, which resulted in the donation of 23,000 works of art to museums across the country.

In his collection, Lee mainly focused on Korean art, from traditional works to modern artistic experiments. (Around 20,000 works of Korean traditional art will go to the National Museum of Korea in Seoul as part of the deal.) However, Lee had a keen eye for juxtaposing Korean modern art with Impressionism and European modernism, both of which are in the collection.

Around 1,200 works were donated to the National Museum of Modern and Contemporary Art (MMCA), which is already an exhibition of the “Lee Kun-hee Collection: Masterpieces of Korean Art.” at the museum’s branch in Seoul; further exhibitions are planned in the coming months.

Below you can see the works from Lee’s collection that are now part of the MMCA collection.