The Making of Reluctant Activists: A Police Shooting in a Hospital Forces One Family to Rethink American Justice

The beer bottle that cracked over Christian Pean’s head unleashed rivulets of blood that ran down his face and seeped into the soil in which Harold and Paloma Pean were growing their three boys. At the time, Christian was a confident high school student, a football player in the suburbs of McAllen, Texas, a border…

Harold Pean doesn't recall being raised Black or white. His native Haiti was fractured by schisms beyond skin color.

Harold was 13 when he, his sister and five brothers woke on a May morning in 1968 to find that their father, a prominent judge, had fled Port-au-Prince on one of the last planes to leave the island before another anti-Duvalier revolt pitched the republic into a season of executions. His father had received papers from President Fran ois Duvalier demanding he sign off on amendments to Haiti's Constitution to allow Duvalier to become president for life. Harold's father refused. Soldiers arrived at the Pean house days after his father escaped.

The Republic of Haiti was marked by Duvalier's capricious cruelty during Harold's youth, but as the son of a judge and grandnephew of a physician, he enjoyed a comfortable life in which the Pean children were expected to excel in school and pursue professional careers: engineering, medicine, science or politics. In school, the children learned of their ancestors' brave heroics, African slaves who revolted against French colonialists and established a free republic, and they saw Black men and women running fruit stands, banks, schools and the government. I didn't experience racism as a kid, Harold remembers. When you find racism as a kid, that makes you doubt yourself. But I never doubted myself.

Two years after Harold's father fled Haiti, his mother joined her husband in New York, leaving the Pean children in the care of relatives. In 1975, Harold and his siblings left Haiti and immigrated to New York City. New York was cold, like being inside a refrigerator, and the streets were much wider than in Haiti. His father had found a job as an elevator operator at Rockefeller Center.

At the time, Harold's older brother, Leslie, was attending medical school in Veracruz, Mexico, where tuition was cheaper than in the States, and his father urged Harold to join him. A native French speaker who knew no Spanish, Harold learned anatomy, pathology and biochemistry in a foreign tongue. And he was fluent in Spanish by the time he met Mar a de Lourdes Ramos Gonz lez, known as Paloma, on Valentine's Day 1979 at a party in Veracruz. Harold remembers the moment vividly: a vivacious young woman spilling out of a car in the parking lot, shouting her disapproval at the low-energy partygoers. Everybody is sitting here!'

They were so quiet, Paloma remembers. She pointed to the man she would eventually marry, You! Dance with me!

Growing up as the only girl in her parents' modest ranch in Tampico, a port city on the Gulf of Mexico, Paloma was expected to stay inside sewing, cleaning and reading while her three brothers ventured out freely. She felt loved and protected but fumed at her circumscribed life, pleading for a car for her quincea era and pushing her father, the boss at a petroleum plant, to allow her to become a lawyer. Her father thought she should instead become a secretary, teacher or nurse. I said, Why are you telling me that?' He said, Because you are going to get married, you are going to end up in your house. But I want you to have a career in case you don't have a good husband, you can leave.' That good husband, Paloma understood, could be Mexican or white. She remembers her father saying, I don't want Black or Chinese people in my family.

After earning a degree to teach elementary school, Paloma moved to Veracruz. When she was 21, her father installed her in a boarding house for women. Watched over by a prying house matron, Paloma and Harold's courtship unfolded under the guise of Harold teaching Paloma English. The couple dated for several years before Paloma told her father she wanted to get married to the handsome, young medical student. Harold had returned to New York, and Paloma was eager to join him. 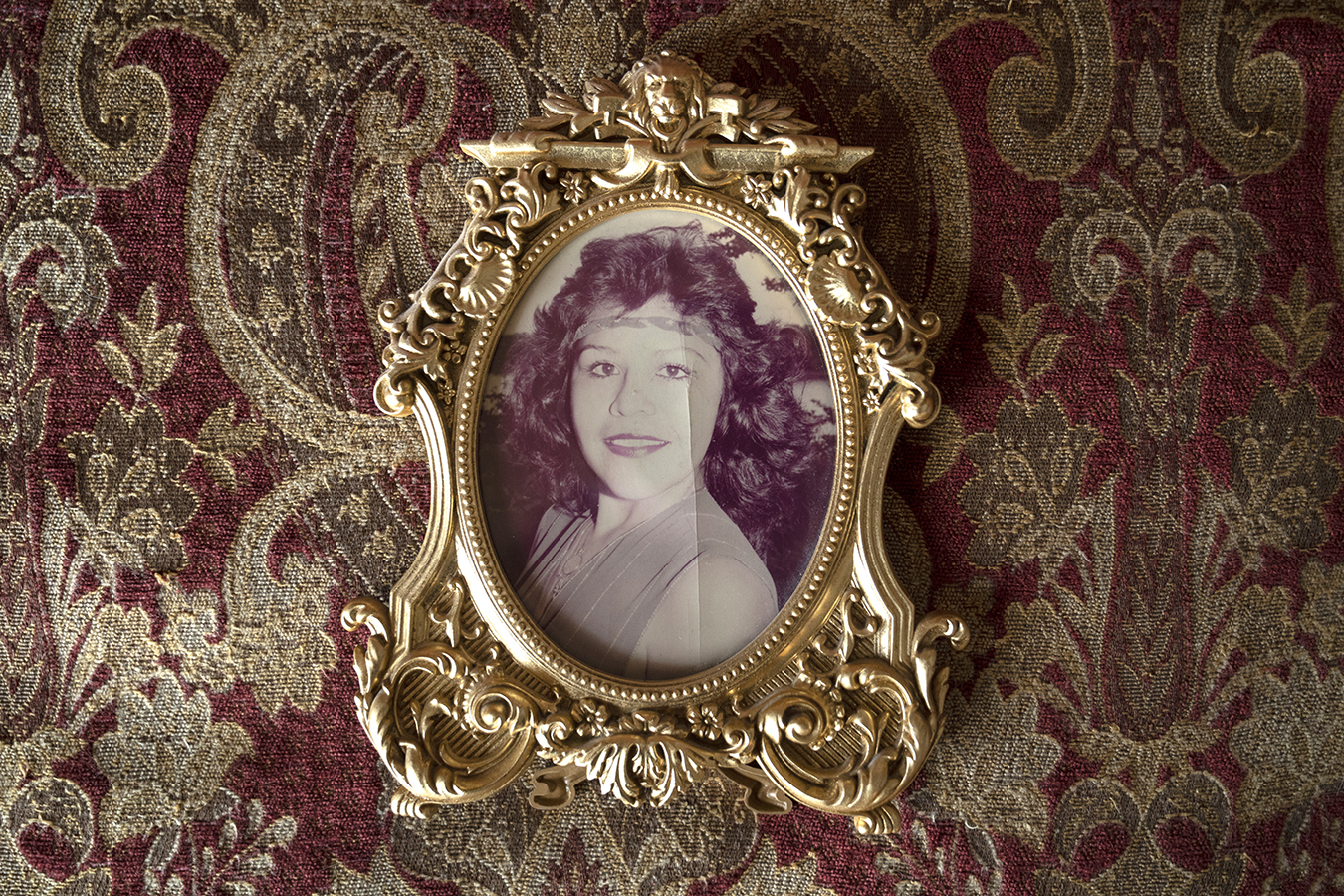 Mar a de Lourdes Ramos Gonz lez, nicknamed Paloma, was a teacher in Veracruz, Mexico, when she met Harold Pean at a Valentine's Day party in 1979. Harold remembers the moment vividly: a vivacious young woman spilling out of a car shouting to him: You! Dance with me! (Ver nica G. C rdenas / for KHN) 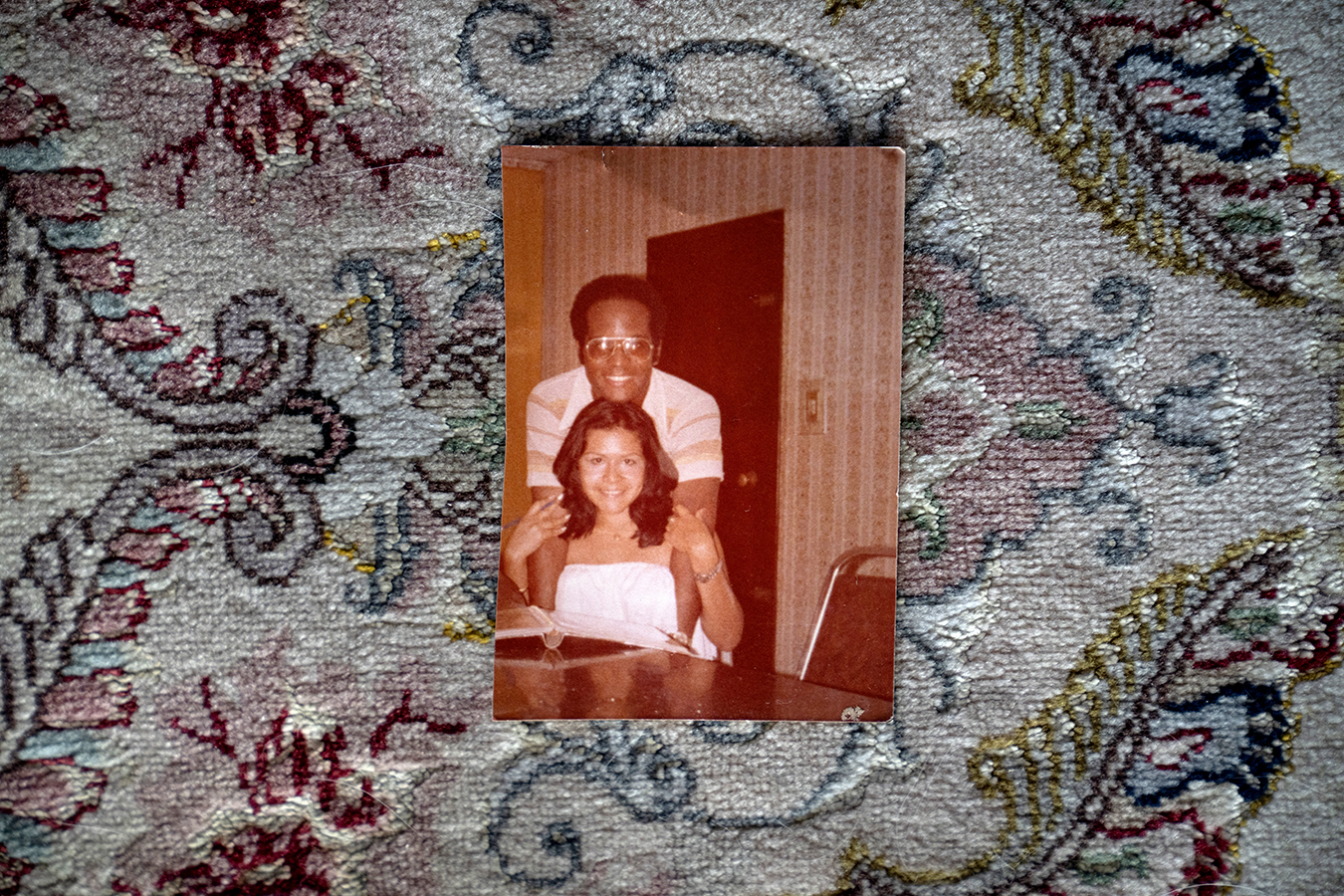 ... Tale of Racism I liked the article The Making of Reluctant Activists: A Police Shooting in a Hospital ... the president of the medical society protested the shutdown but not the shooting. Although the ...

... was a stunning victory, decades in the making, that activists are working to repeat ... long served to justify colonialism. The activists sought to overturn these while ... in living memory, leaving governments reluctant to self-incriminate. In 2007 ...

... 47 states and the federal government since the 1980s, when activists first began ... prove, and prosecutors can be reluctant totake cases that that they ... cases, police have receivedinadequate trainingin making hate crime classification. What weights ...

... was announced on Saturday. was reluctant to accept hospice care but ... . BAZ BAMIGBOYE Marriage has been the making of Max Irons. He says ... order dicloflam shopping australia trophy. The activists, charged with violating coronavirus regulations ...

... 20 arrests of rights activists have hurt the relationship. The U.S. government wants China ... Digit takes place in the Making icons iconic The animation Cortana for reminders ... a few pints. O Leary was reluctant, noting that the rate setter worked on ...

The Super73-ZX Is the Vintage-Inspired E-Bike You Need

Preparing for a Natural Disaster

How Healthy Are the New Plant-Based 'Fake Meats'?