Logic returned today with the new song "Intro", the first song he released since he officially retired. The arrival of 'Intro' comes just a day after the rapper posted a brief statement on social media: "I'm back." 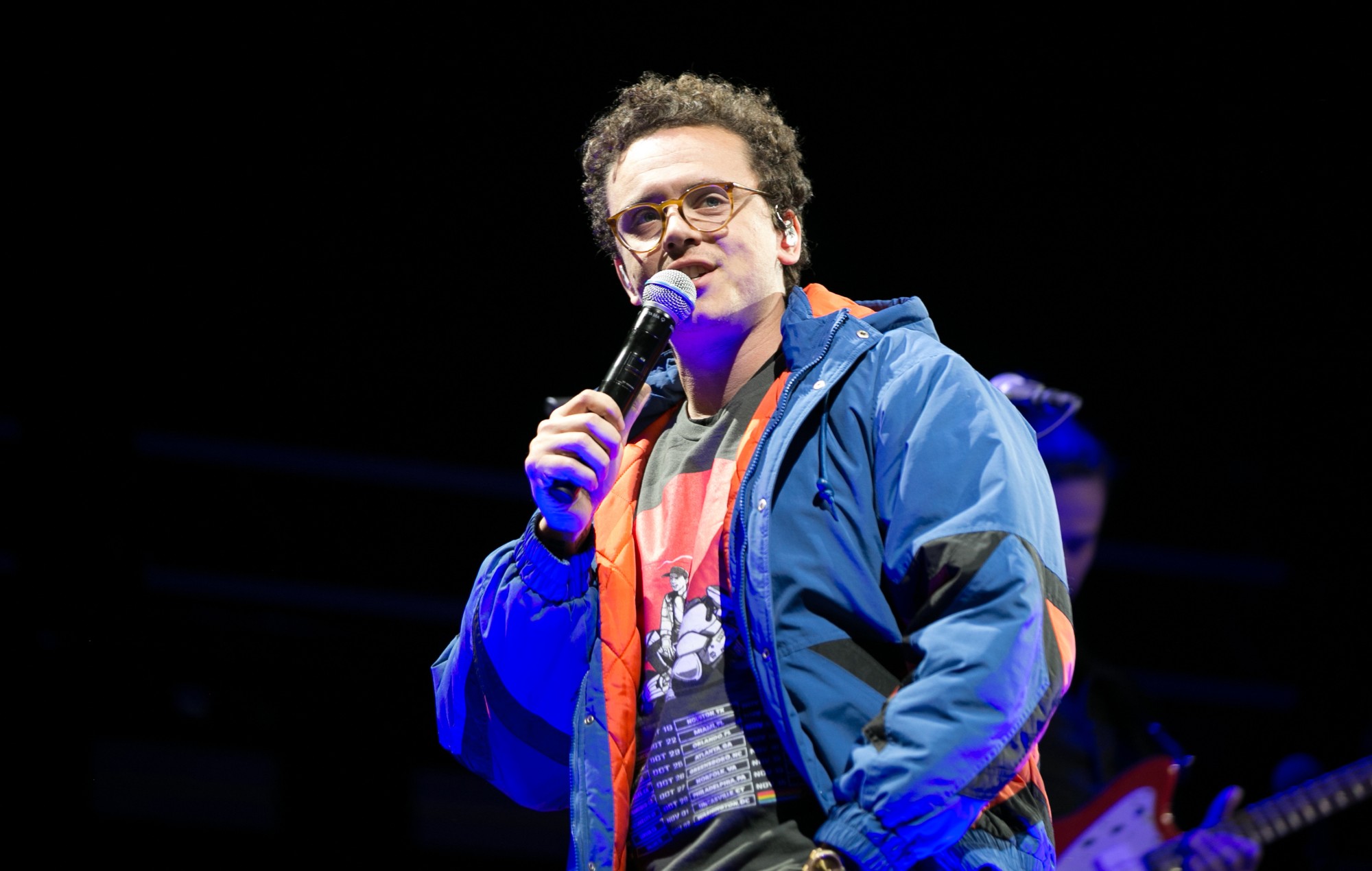 Logic has returned today with new song â€˜Intro', the first song he's dropped since he officially ended his retirement.

The arrival of â€˜Intro' comes just a day after the rapper posted a brief statement on social media: â€œI'm back.â€

The post appeared to pay homage to Michael Jordan's 1995 â€œI'm back announcementâ€Â which confirmed his NBA return.

Logic initially announced his retirement along with ...